DENVER (CBS4) – According to the Farmers’ Almanac, Colorado should expect a brutal upcoming winter complete with “teeth-chattering cold” and “plentiful snow.”

The Almanac bases their long-range forecast on a “mathematical and astronomical formula” first developed in 1818. The specifics of that formula have never been publicized.

Alternatively, the other well-known prognostication periodical known as the Old Farmer’s Almanac has an opposite prediction for winter 2018-2019. They say Colorado should plan on warmer than normal temperatures statewide plus less precipitation than usual for Denver and the Eastern Plains.

And just like their counterparts at the Farmers’ Almanac, the publishers behind the Old Farmer’s Almanac reply on a secret formula to create their forecast. They have always refused to provide deep insight into their method other than admitting it is related to magnetic storms on the sun’s surface. 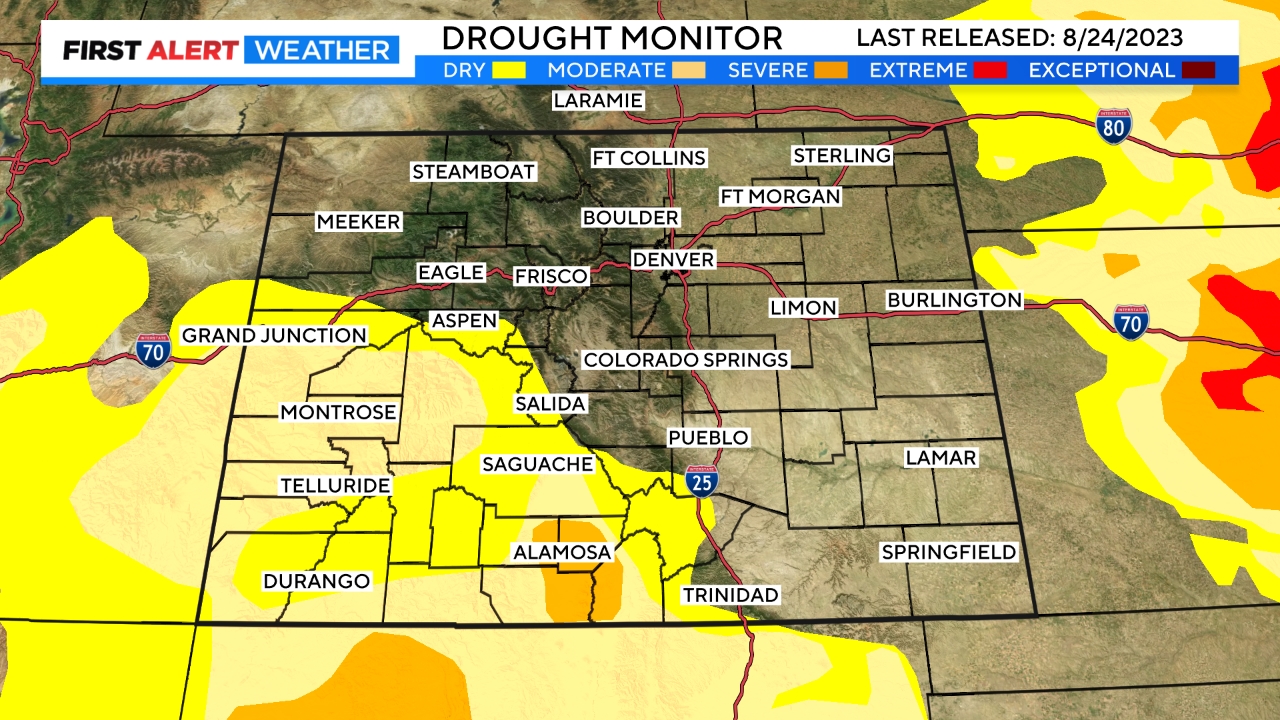 The far southwest corner of the state including the Durango and Cortez areas have a 40 percent chance for above normal precipitation which is encouraging, considering some of the worst drought in Colorado is in that part of the state.